Andre Pennington is an accomplished Arizona, federal and military attorney and a licensed financial professional that concentrates his practice on retirement protection & growth, estate planning, wills, trusts, estate administration, guardianships/conservatorships, and estate litigation. What makes Andre unique is that he has specialized estate planning training and experience from his time as an attorney for the United States Air Force, but also has extensive trial experience with over 75 jury trials to his credit at the state, military and federal level. Additionally, he leverages his financial background to enhance the effectiveness of his estate plans. This blend makes him uniquely qualified and able to effectively navigate the waters of your retirement, estate plan, and estate administration.

Since 2011, Andre has lived in Surprise, Arizona. He is married to his stunning wife, Amanda, and has six young children, two sons and four daughters. As a father, he rarely misses a family obligation and believes that family is one of the greatest gifts a person can receive and that protecting their future is of paramount importance. With that sentiment, he uses his years of estate planning, trial experience and expertise to guide, navigate, and protect your family’s interests in their most difficult time.

He grew up in Southern California, graduating from California State University, Fullerton, and Loyola Law School, Los Angeles. He then started his legal career in 2006, as a trial attorney within the Colorado state courts. In 2007, he joined the United States Air Force and for over four years engaged in estate planning and trial work. During that time, he was recognized by leadership as being within the top five percent of trial attorneys in the Air Force.

With a desire to have a more stable home life, he left active duty and transferred to the Air Force Reserves, where he is the rank of Major, and has been a trial advocacy instructor, government appellate counsel and estate planning attorney. Until 2014, Andre practiced as a federal trial attorney for the District of Arizona, handling the highest level of federal cases; when he left to take his current position and to go into private practice as a full-time estate planning, wills, trusts, and probate attorney.

Andre has been recognized with numerous honors and awards that include being rated by Super Lawyers, being officially recognized as a Top Rated Lawyer in Arizona, one of America’s Most Honored Lawyers by the American Registry (an honor reserved for less than 1% of attorneys), featured in the New York Times as a Power Lawyer by the Lawyers of Distinction, voted Best Attorney in Sun City West by the Daily Independent, selected as Litigator of the Year by the American Institute of Trial Lawyers, selected as a member of the Best Attorneys of America, Elite Lawyers, and as one of the Best Probate Attorneys throughout Arizona by Expertise.com.

As a financial professional, Andre owns and operates Pennington Wealth, PLLC, and is a Senior Marketing Director for World Financial Group, one of the largest financial services companies in the world; he founded residential homes dedicated to the well-being of foster children; he was appointed as a part-time Judge for the Maricopa County Justice Courts (2015-2017); and co-founded and is a Director for Arizona’s Children Coalition.  Andre is a brown belt in Brazilian Jiu Jitsu; and he is a Coach and lifetime member at De Boa Jiu Jitsu Academy in Surprise, Arizona. 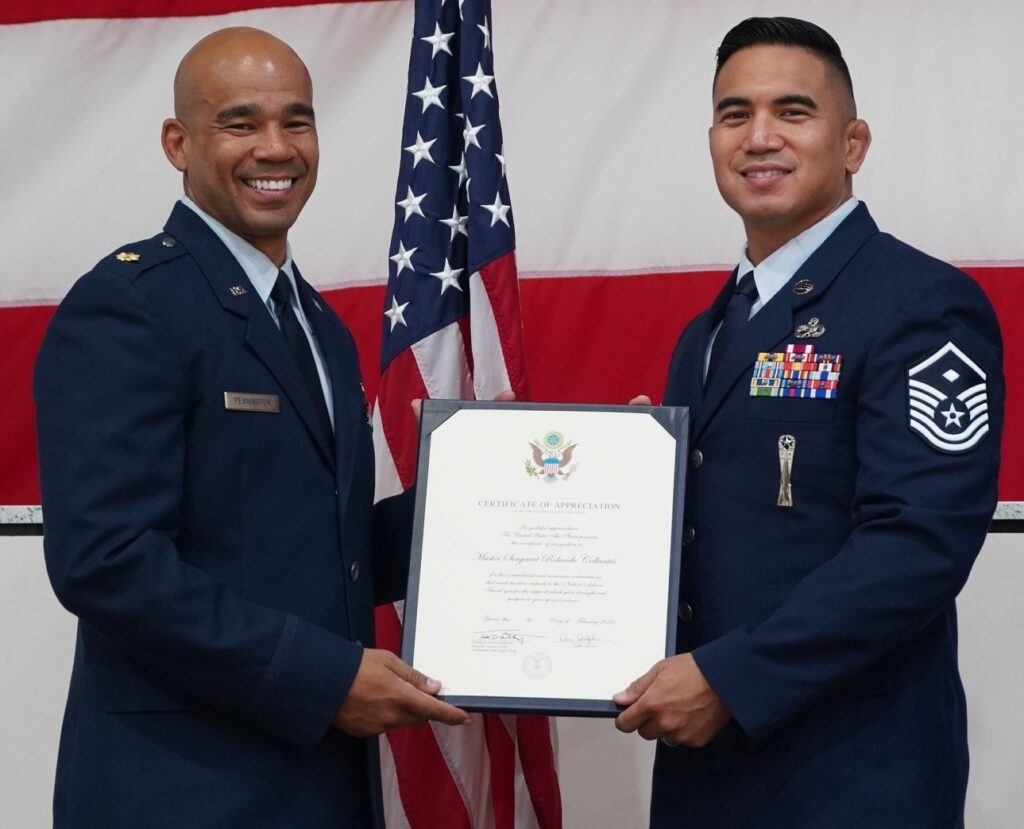 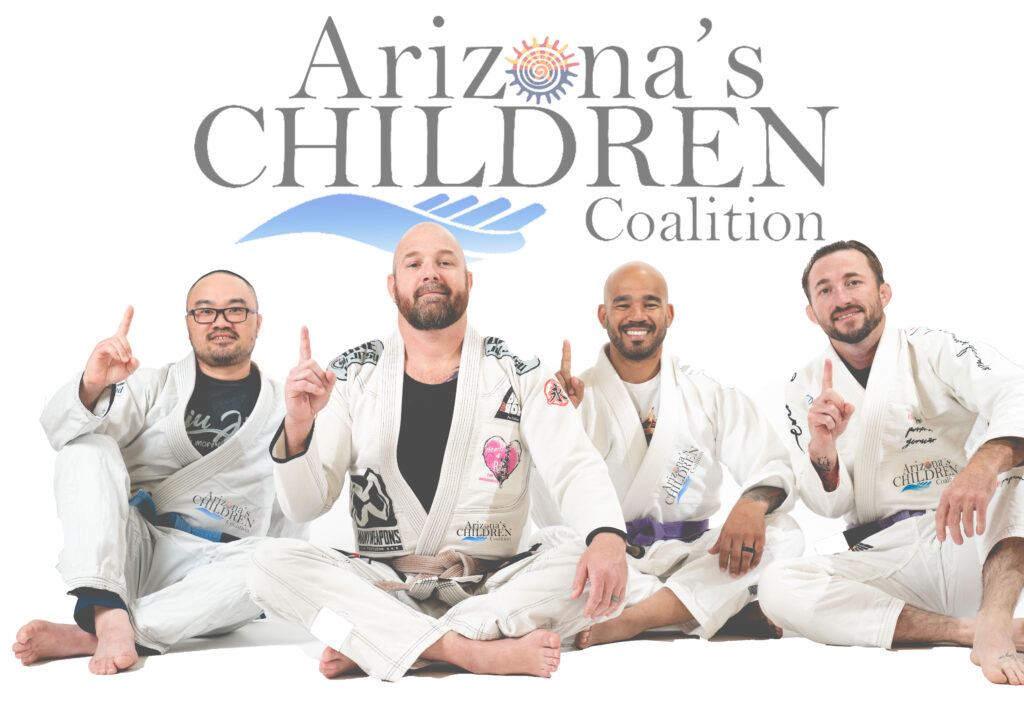 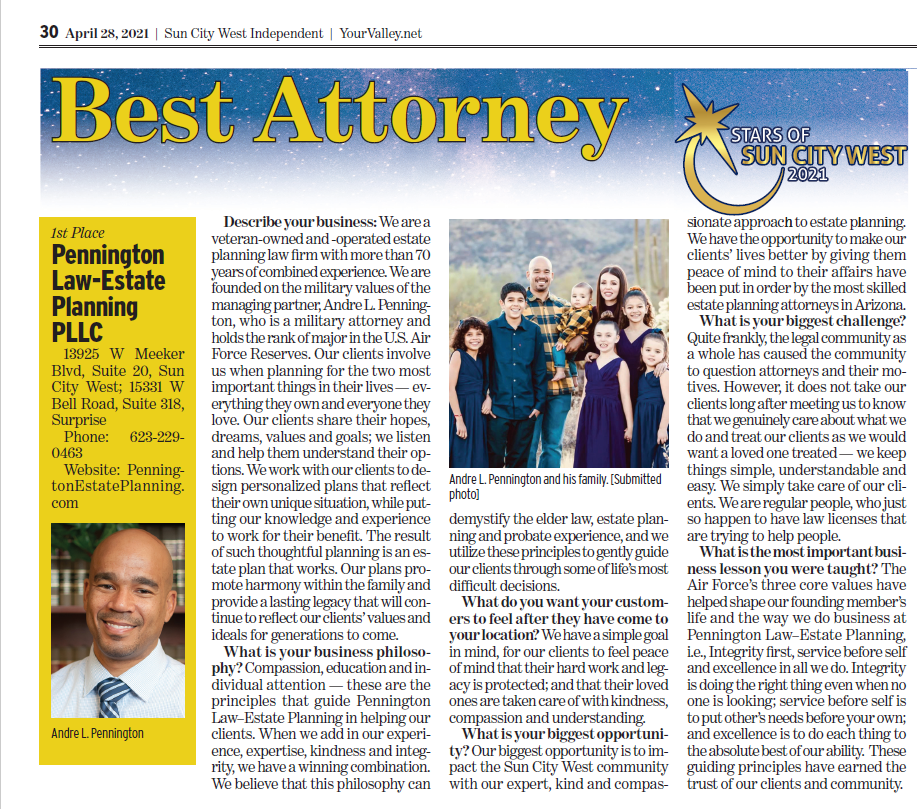 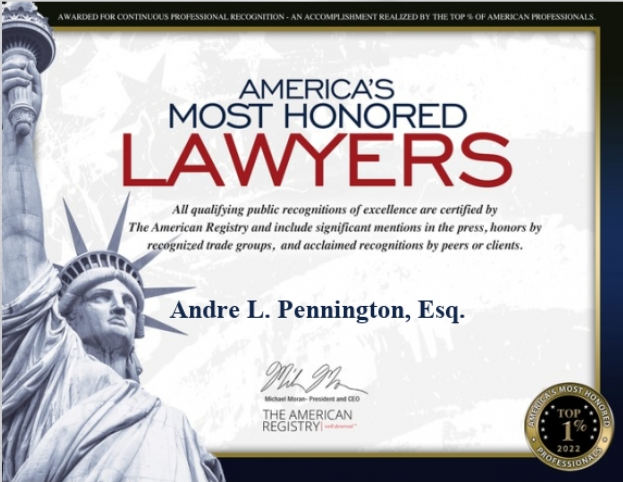 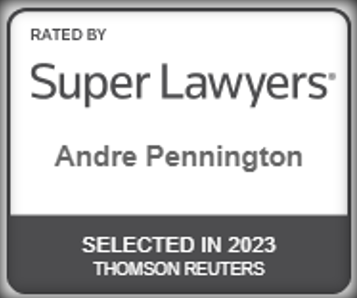 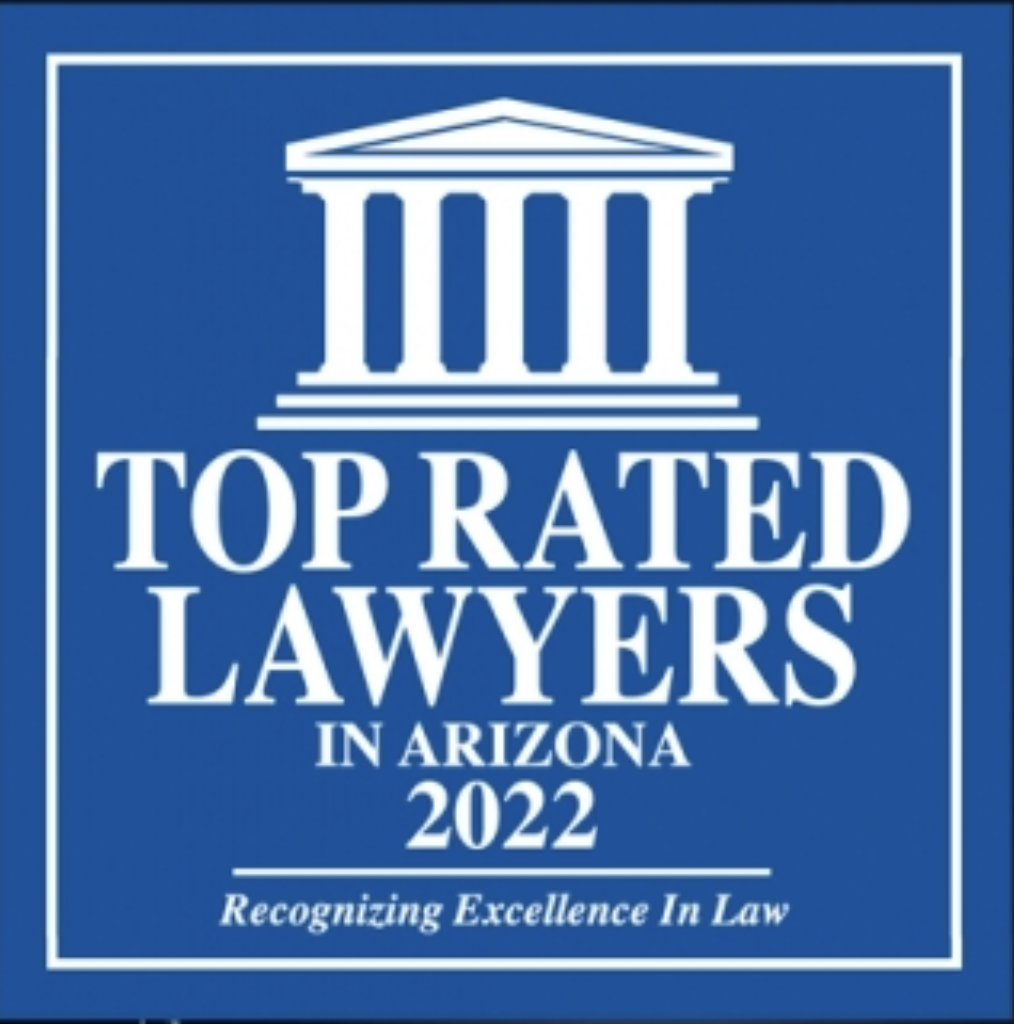 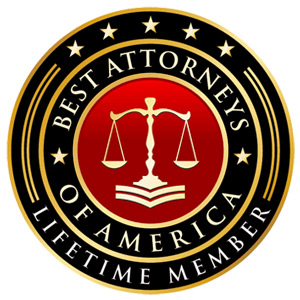 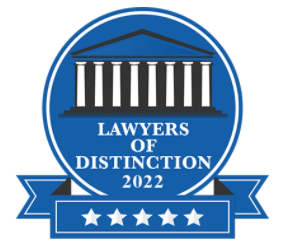 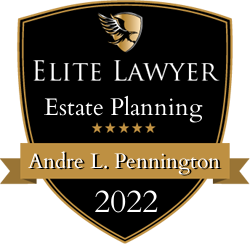 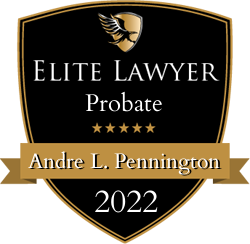 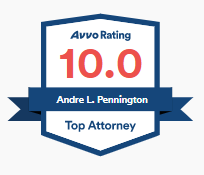 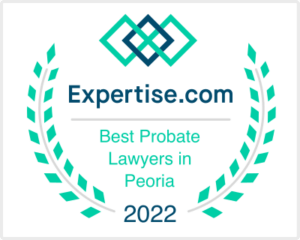 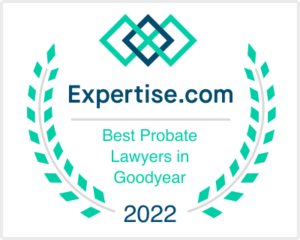 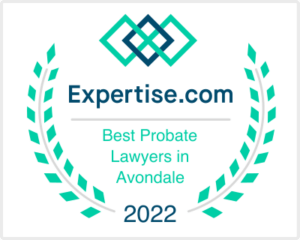 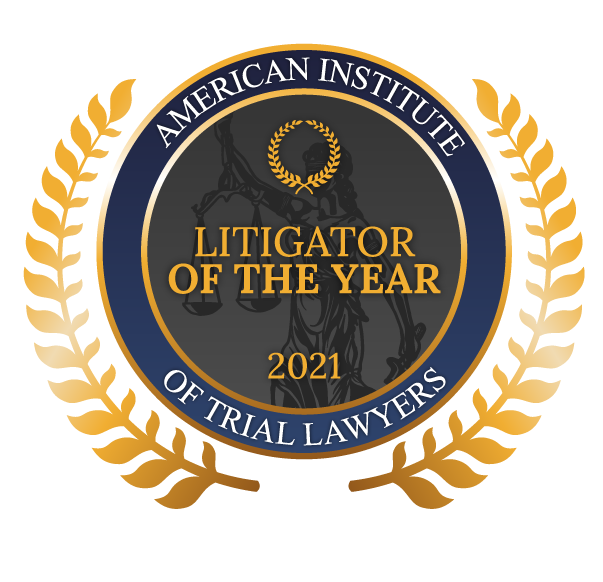 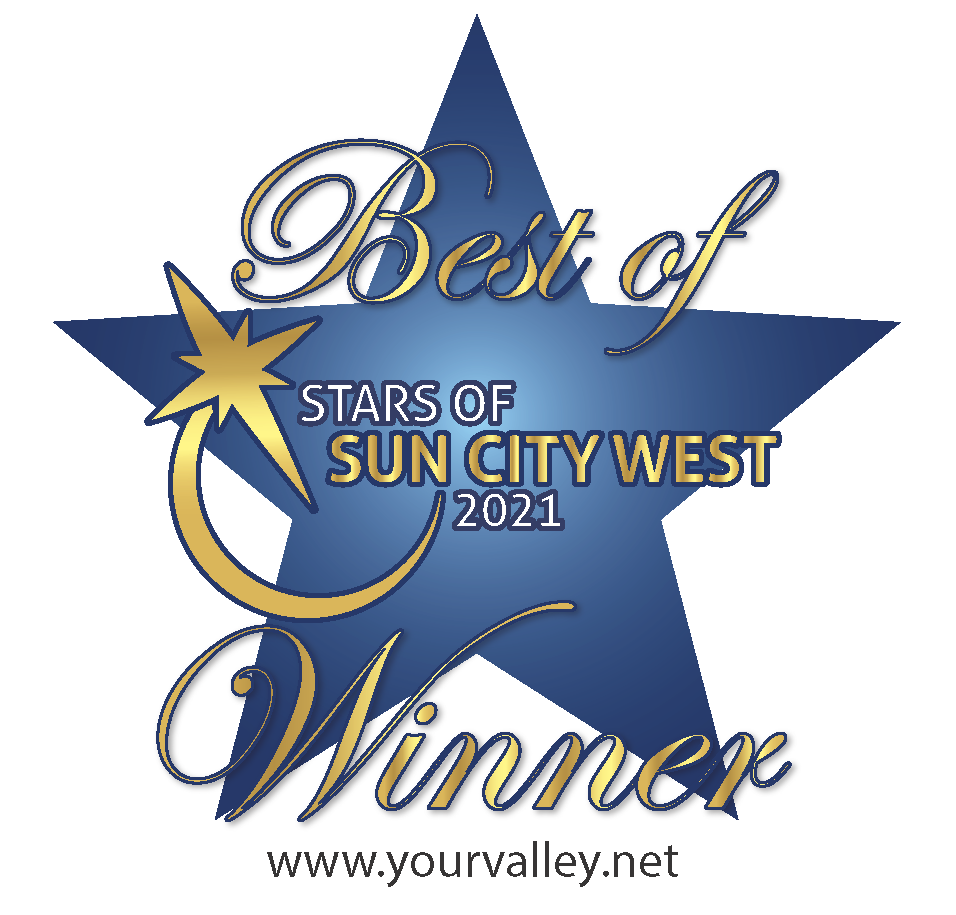 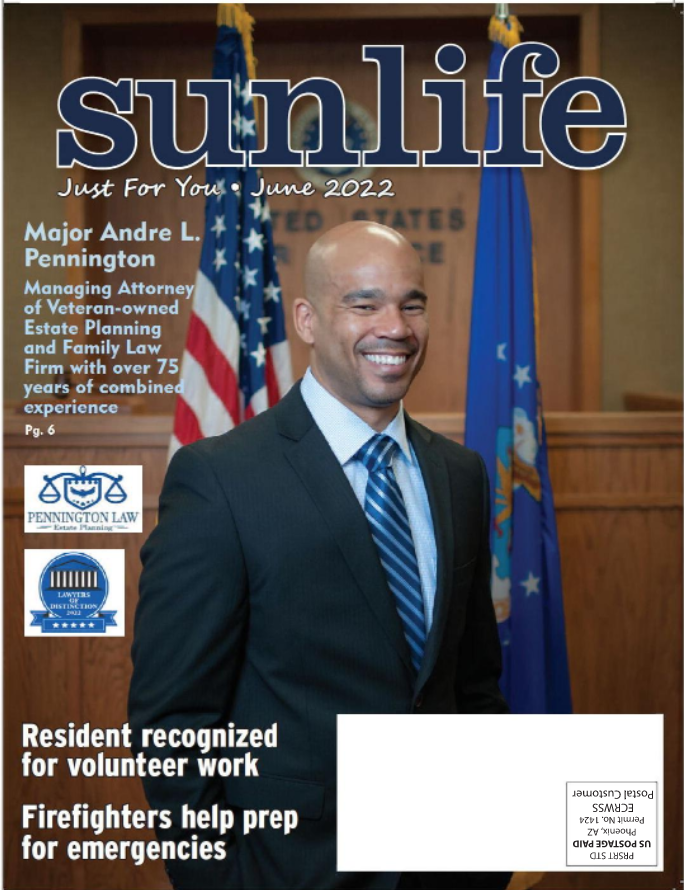